DOCUMENT PROCESSES
Daniel standardized processes by mapping out workflows and dependencies in Lucidchart, clarifying handoffs and helping the team think more about the long-term strategy.
INSERT DIAGRAMS
Daniel can insert diagrams into project management tasks or into Google Slides presentations and share diagrams with people throughout the organization to increase process adoption and consistency.
PROVIDE CONTEXT
Even if Daniel needs to include additional context to fully explain the diagram, Lucidchart provides him with an endless canvas, so he can easily add notes without cluttering a diagram. Diagrams clarify complex processes and include enough context to be useful for even the newcomers in the organization.

From outreach to enduring relationships, Gloo manages the entire personal growth and development cycle for organizations that are on a mission to change lives. 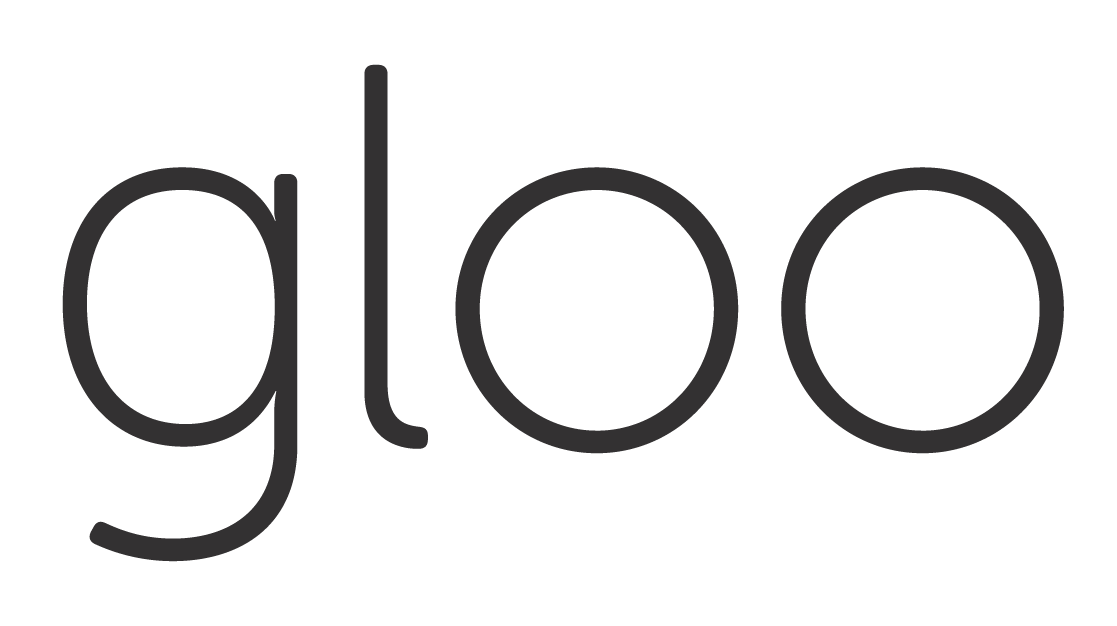 We’ve all heard Forrest Gump’s famous line that life is like a box of chocolates. But what if I told you that life is also like a busy parking lot?

A parking lot would be chaotic and dangerous without some sort of organizational system. Imagine a parking lot without the lines painted on the pavement. How would people know where to park? How could we effectively avoid fender benders? We need those lines painted on the pavement to create structure. It’s human nature to simply require some sort of organizational system.

Daniel Proudfoot used this parking lot metaphor to explain his role as a project manager for the creative team at Gloo, a tech startup. It’s his job to paint those lines in the metaphorical parking lot of his company. What does that look like? Daniel is tasked with outlining processes and workflows as his team creates marketing and sales collateral for his entire company. Some of his company’s revenue can be attributed to his team’s products; therefore, it is imperative that each of his team’s products are extremely high quality. Yet, Daniel found his team in a constant battle between producing high-quality products and meeting deadlines. His team needed a boost in efficiency and organization—a way to draw the lines in the parking lot because no one knew where to park. 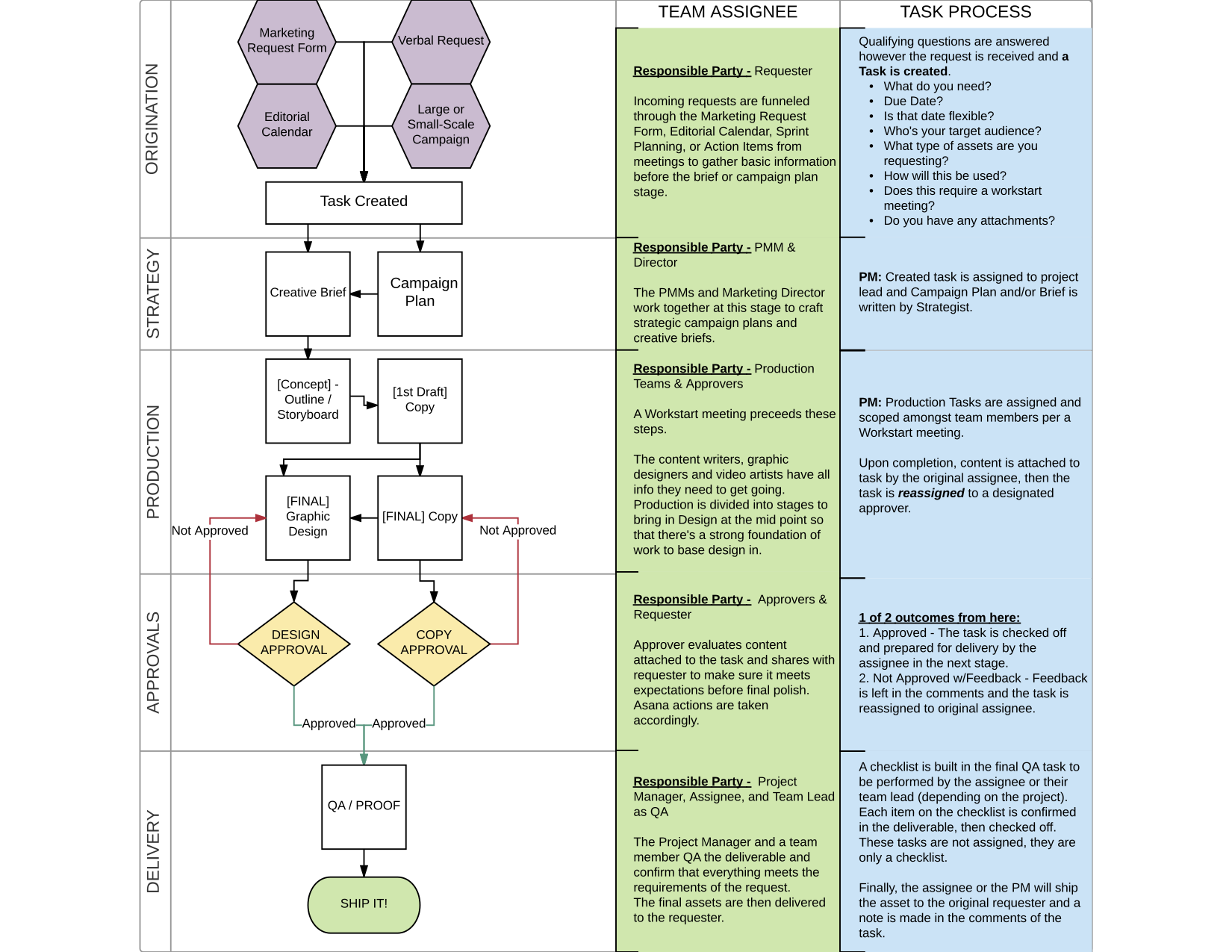 Daniel uses swimlane diagrams to divide up tasks and craft workflows for his team. Whether it's creating a campaign strategy, hosting a kickoff event, or releasing new marketing and sales collateral, Daniel uses Lucidchart to move his team’s projects from ideas to practice. Using swimlane diagrams, Daniel divides each project up into different stages. Each stage is associated with different team members, tasks, and deadlines. These swimlane diagrams provided Daniel’s team with the white paint needed to structure the parking spaces.

Having the white paint, however, isn’t enough. You need to know how to use the white paint to draw the parking spots. Although the swimlane diagrams helped Daniel to create and understand a workflow, these diagrams are only effective if the entire team understands them. Daniel takes full advantage of Lucidchart’s integrations and collaborative features when sharing his swimlane diagrams with team members. As he shares his workflow diagrams through Lucidchart or embeds his diagrams in Google Drive or Slides, Daniel ensures that all of his team members have easy access to his work.

Daniel often hosts workshops about his proposed workflows to further explain his ideas to his team members. He then uses his Lucidchart diagrams to serve as visual summarizations of his workflow-based workshops. Lucidchart has enabled Daniel to paint his parking spots and hence organize his parking lot. Finally, everyone knows where to park. 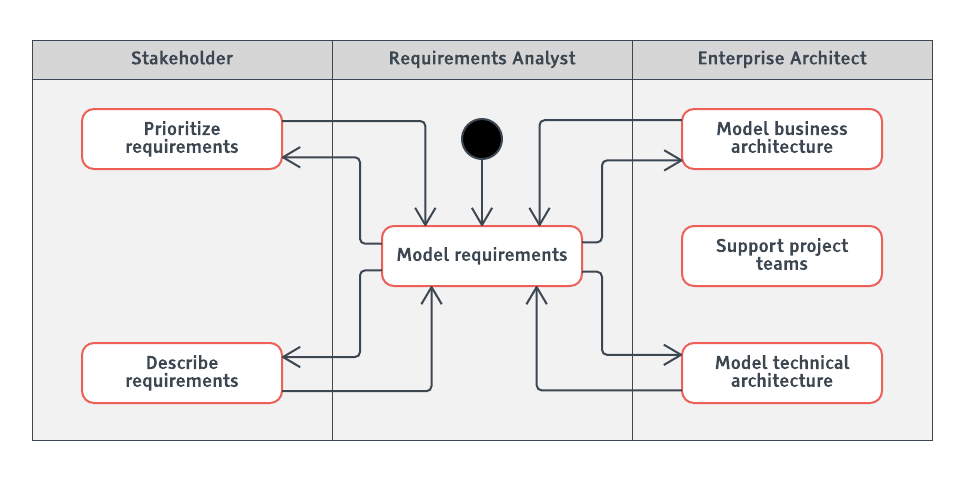 Daniel has witnessed significant increases in team efficiency since adopting Lucidchart. Since he started diagramming, his team has become more transparent and productive. His projects have, in turn, became more organized and effective. Lucidchart users reported that their companies became 43% more transparent and 38% more productive since adopting Lucidchart. There are simply fewer accidents when everyone knows where to park.