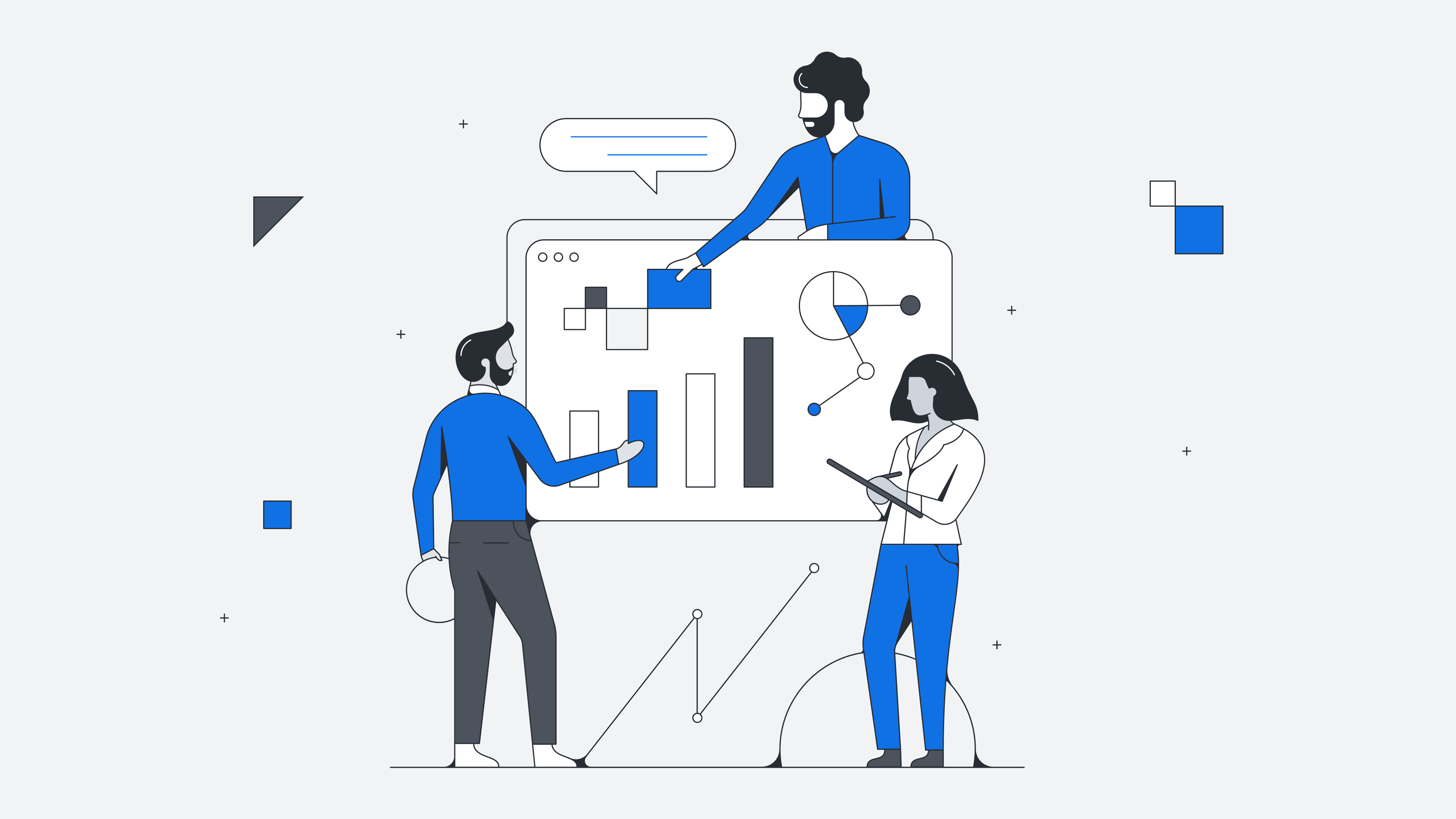 3 anti-patterns holding you back from better collaboration

It’s easy to forget a time before collaboration was a business norm; many professionals probably have never experienced working any other way.

Older, more cutthroat, “every employee for themselves” work cultures have been dismantled and debunked as ineffective ways of driving innovation. And the proliferation and ubiquity of chat and video tools have acclerated the level of access, transparency, and context teams are able to share with each other to drive collaboration and productivity.

Yet as productivity goes up, innovation has gone down. Teams may understand the importance of collaboration, but at large we’re still grappling with how to tangibly improve collaboration in a way that goes beyond just driving feelings of connection and camaraderie, but contributes to actual business value. And teams are feeling the pressure of having to figure out collaboration under new hybrid and remote working conditions.

No one tells you in college that your career is essentially a lifelong exercise in group projects, yet there’s no curriculum for getting better at collaboration. For those looking for a structured way to improve how they collaborate, one key way is by identifying collaboration anti-patterns.

What is a collaboration anti-pattern?

An anti-pattern is a consistent response or action a team or individual makes that might seem useful on the surface, but is ultimately counterproductive. It’s distinct from a “bad habit” in that anti-patterns are usually well-intentioned but simply misguided attempts to solve a problem.

If your team is feeling stuck in the mud collaboratively, there might be an anti-pattern at play.

The importance of improving collaboration by recognizing anti-patterns

While not necessarily intentional, we often undermine the importance of collaboration by only viewing it from the narrow lens of “brainstorming.” Collaboration isn’t just “ideation”—it’s embedded in the planning, research, execution, and evaluation that drives innovation. It doesn’t just happen at the virtual or physical whiteboard but at every stage of work

Another common occurrence is that collaboration is treated as an unfortunate byproduct of people having to work in teams rather than the purpose of teamwork in the first place—and efforts to improve collaboration aren’t approached systematically, intentionally, or with any kind of structure.

The truth is that improving collaboration is about creating an engine that drives consistent innovation, value, and financial growth for a business. And if you aren’t addressing blindspots and weaknesses in the way you work together, you may be getting passed up by companies willing to put in the work to improve collaboration.

3 collaboration anti-patterns you can fix today

If you’re feeling like collaboration is lacking on your team, approaching improvement by identifying and tackling anti-patterns can be a helpful framework. Naming anti-patterns makes them solvable and provides a clear first step for taking action.

With that in mind, here are three common anti-patterns to look out for:

At face value, wrapping up brainstorming sessions in a timely fashion and aggressively driving toward a decision after each meeting feels like a good thing; you’re being efficient with your time and keeping the project moving along at a healthy clip, after all.

However, the tendency to try to wrap each meeting up nicely in a bow—regardless of where you are at in your discussion—can actually be a symptom of impatience in letting the group discussion process run its course. It is possible to be action-oriented to a fault if you aren’t allowing yourself time to simmer on the ideas.

By prematurely converging on a course of action before you’ve fully talked through the divergent ideas and competing visions of individual teammates, you miss out on the Groan Zone: the messy, uncomfortable area of collaborative discussion that unlocks emergent thinking and innovative breakthroughs.

Solution: Drive toward outcomes instead of arbitrary milestones

It’s easy to get in the habit of seeing the end of a given meeting—like a brainstorm or a project planning meeting—as a signifier that it’s time to move on to something else. If your drive to wrap up meetings in a bow means you’re consistently leaving The Groan Zone early, the project and business will ultimately suffer.

Even if the meeting ends, don't feel like you have to come to an immediate solution; schedule additional async or in-person time as needed to finish out your discussion and work through your ideas.

A brainwriting activity can ensure your team stays in and works through the Groan Zone, forcing them to generate a large number of ideas, and giving people the chance to build off others’ ideas so you don’t just run with the first good one you see. This will incentivize both depth and breadth of discussion before getting into any refinement or consolidation work.

The desire to not “overthink it” also causes us to leave The Groan Zone early. If a team had a lightning-in-a-bottle moment of agreement, they might feel inclined to move forward on their first good idea instead of pushing through to uncover five or ten more. And if a team needs to schedule more time in order to generate more emergent ideas, it can often feel like the magic gets lost in the downtime between brainstorms.

You can avoid that feeling (and sidestep the need to be driven by the clock altogether) by using a visual collaboration platform like Lucid to manage your entire workflow from idea to execution—because collaboration doesn’t end at whiteboarding.

When you’re able to express your ideas visually, it’s easier to keep track of the evolution of collaborative discussion and pick up where you left off. You can also take time to work asynchronously or as individuals while doing all your work on the same shared, infinite canvas—which provides the visibility the team needs to be able to innovate.

In an effort to collect as many ideas as possible, teams can fall into the trap of starting the ideation process far too open-ended.

For greenfield projects with fewer constraints upfront, this isn’t necessarily an issue. But for projects where teams need to work on a tight deadline or are building off of existing work or products, starting off without any structure can lead to wasted time going in directions that have already proven out to be untenable or irrelevant.

And if you have a team with a lot of introspective collaborators who prefer to review documentation beforehand, do deep thinking on their own, and come prepared to a brainstorm having considered a prompt and agenda in advance, the “blank board” can be daunting and overwhelming.

Solution: Start with a template to focus creativity

Templates can save orders of magnitude of time, giving you a helpful device to quickly orient the group around a common approach or mental model for attacking a problem. When combined with a solid agenda prepared in advance and a skilled facilitator, templates provide enough of a structure without being overly prescriptive or constricting original thinking.

Lucidspark and Lucidchart templates can help you facilitate more focused discussion at each stage of your collaborative process—using interactive visual elements to help your team get on the same page more effectively.

A template can also serve as a framework for codifying best practices for your team, especially on processes you repeat often.

Anti-pattern #3: Deferring to the HiPPO in the room

You’ve likely had an experience of a collaborative working session that’s been dominated by the highest paid person’s opinion (or HiPPO). More junior teammates might clam up when a senior level teammate or leader gives input, causing the team to converge without challenging the HiPPO.

It’s important to note that there is a version of deferring to the HiPPO that is entirely caused by a toxic workplace, where a leader doesn’t trust their team to execute and thus micromanages every decision and uses intimidation as a weapon.

But there’s also a version that takes the form of an anti-pattern, and the thought process behind it is well-intentioned: The senior employee has more experience, so they must naturally have the best insight on this problem, and the team should just go with what they say. Decisions are made quickly, and the fact that the decision was led by someone with seniority provides a feeling of safety.

When discussion is stifled—and a course of action is decided based on the tenure of the person who suggested it versus the collective discussion, refinement, and evaluation process of the group—innovation is also stifled. In an effort to avoid risk, not make mistakes, and please leadership, this anti-pattern actually causes teams to neuter or silence some of their best ideas.

Solution: Leave your role at the door

Teams need to be comfortable with shifting roles in collaborative settings—there will be situations where you may know nothing about a topic, and situations where you need to step up vocally as the subject matter expert. These roles can often shift many times within a single meeting.

The onus is on leaders to communicate to their teams that collaboration is about generating and executing on good ideas and driving impact, not signaling status. By encouraging people to leave their role at the door and simply don a “collaborator” hat, you can create psychological safety that will improve the quality of your discussion.

Additionally, anonymous voting sessions can help level the playing field by making the idea the focus instead of the person sharing it, which also helps to involve people who feel less comfortable speaking up in group settings.

For teams that aren’t in a position to be as risk tolerant—but still want to embrace the value of failure—a premortem can be a great way to envision potential failures in advance and encourage divergent thinking from every member of the team.

You can get better at collaboration!

Remember that getting better at collaboration is a journey—and the process of taking that journey as a team is a learning experience on its own. As you focus on identifying and systematically replacing anti-patterns with better practices, you’ll see innovation start to blossom. 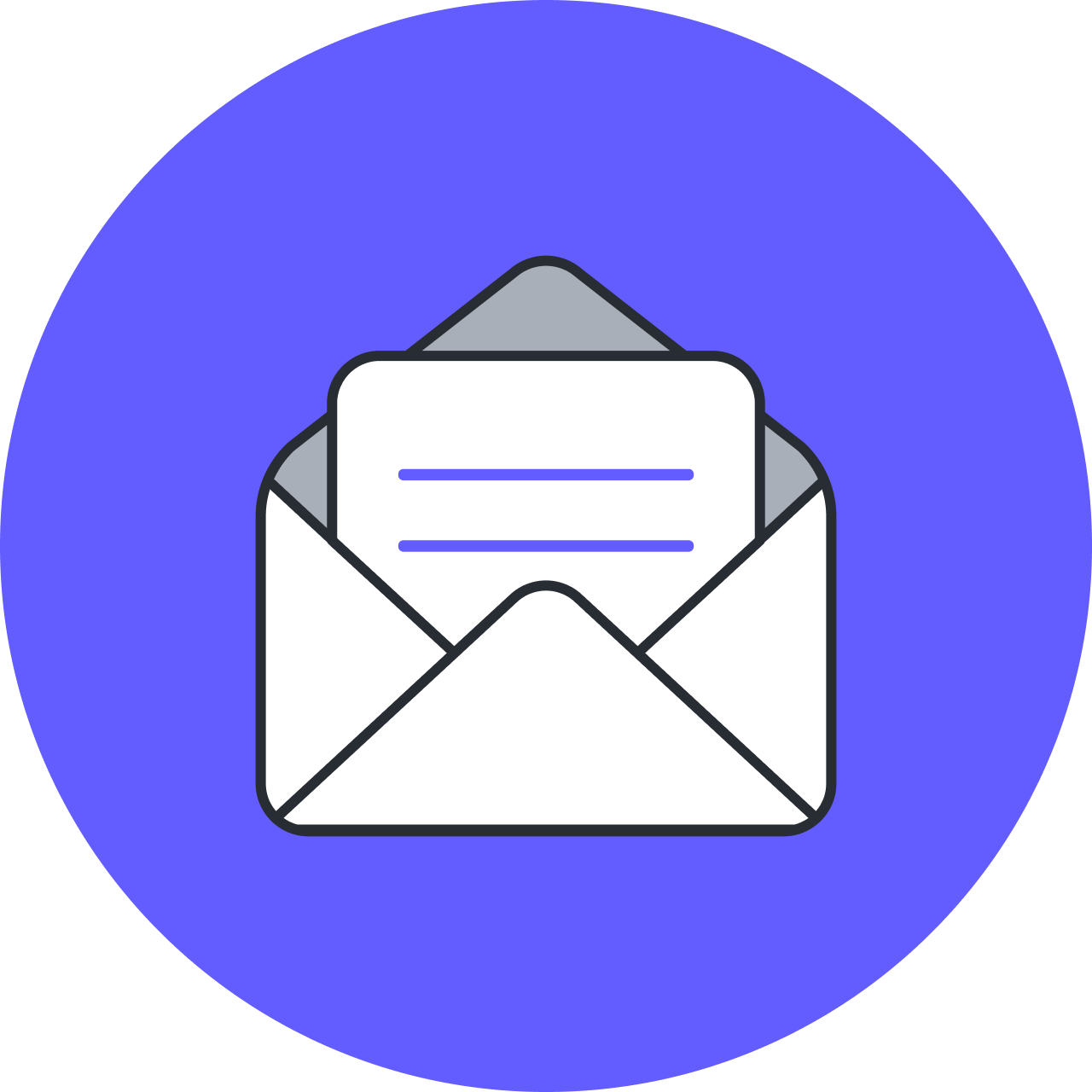 Explore new research on leaders’ and employees’ opinions on collaboration.

Receive product tips and expert advice straight to your inbox.